Phuket Petanque Club brushed aside Dubai Petanque in the first-ever Grand Slam Tournament to take place between the two sides at Saphan Hin, Phuket, at the weekend, winning 48-20, and making it look easy against a Dubai side which obviously lacked tournament-competition experience. 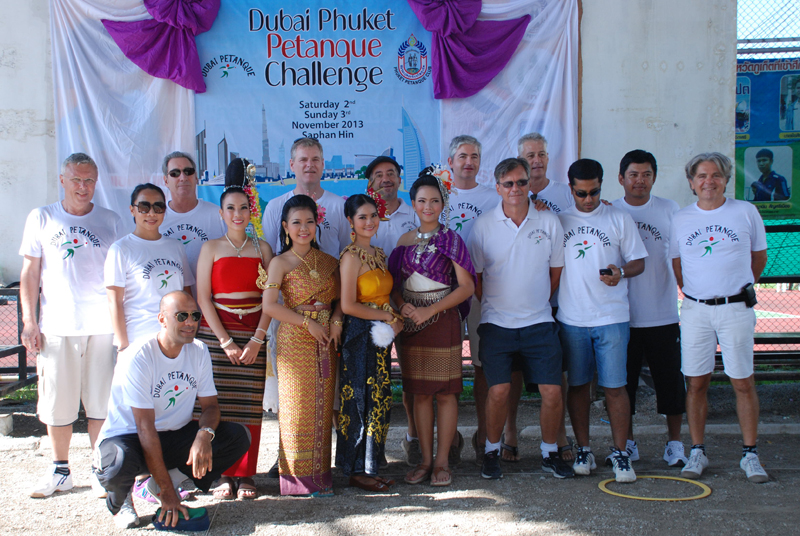 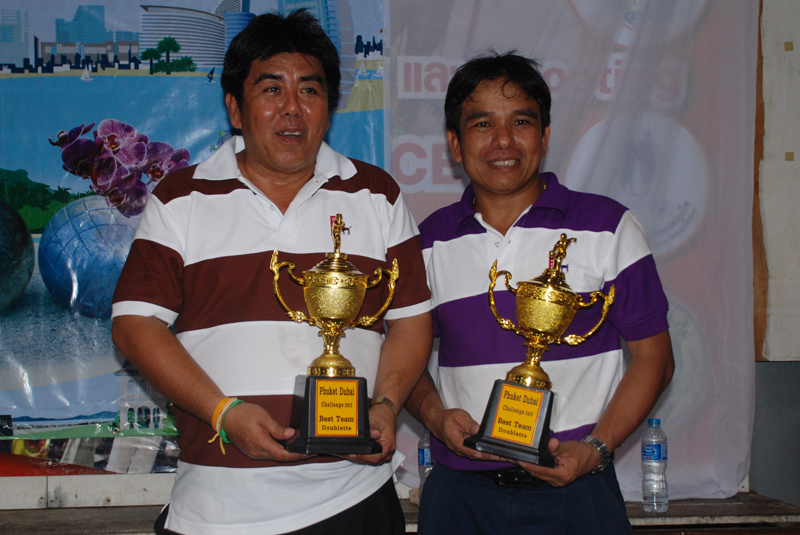 The home side’s consistency saw an even more dominant performance in Sunday’s triples, with a 24-8 victory. 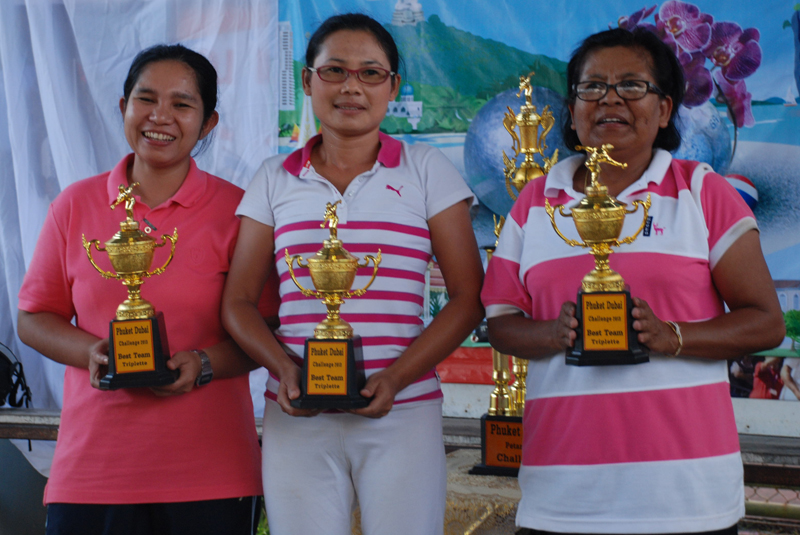 Phuket’s accuracy in play was just too much for Dubai, with Boonta Salaman’s triples unit unbeaten on the second day. 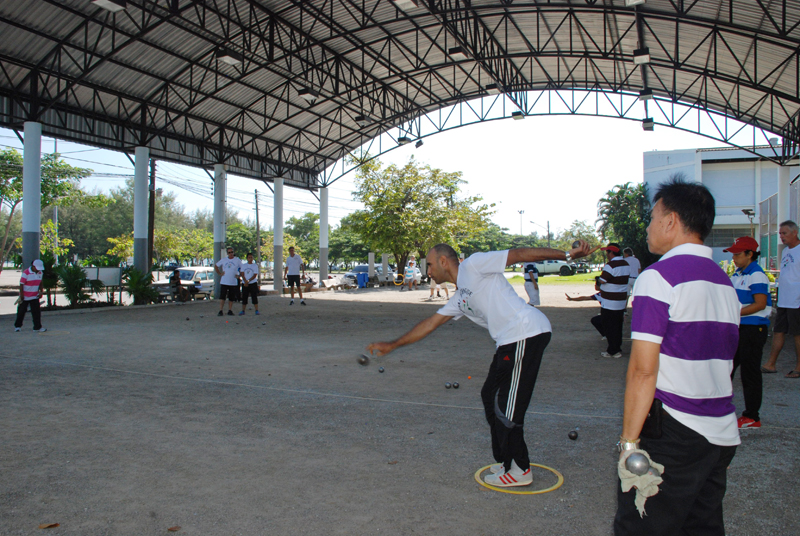 Teams led by Karim Kahla, a member of the Tunisian team that was runner-up at the World Petanque Championships in Monaco in 2001, offered Dubai’s only resistance, winning four out of six doubles, and three of four triples matches. The rest of Dubai’s teams failed to win even half their games. 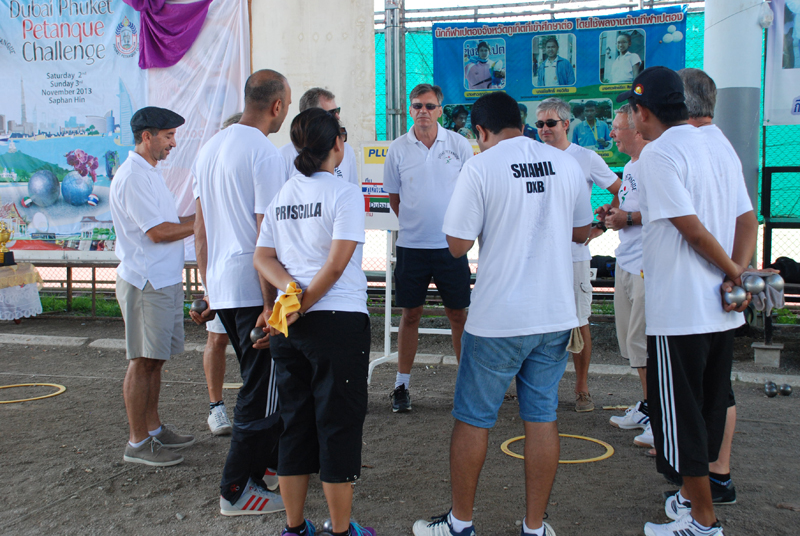 Dubai’s only recent tournament experience came in May 2012, when team members helped make up the New York side that defeated London in a similar challenge. 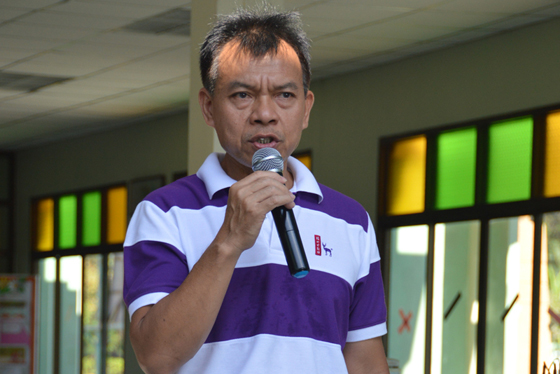 “Phuket is a Class B, not a Class A, club,” said Lung Tormor, an official at Phuket Petanque Club, perhaps hoping to soften the blow to Dubai’s pride. The 43rd Petanque World Championships were held at Pattaya, Thailand, in 2007, with competitors from 55 countries taking part. 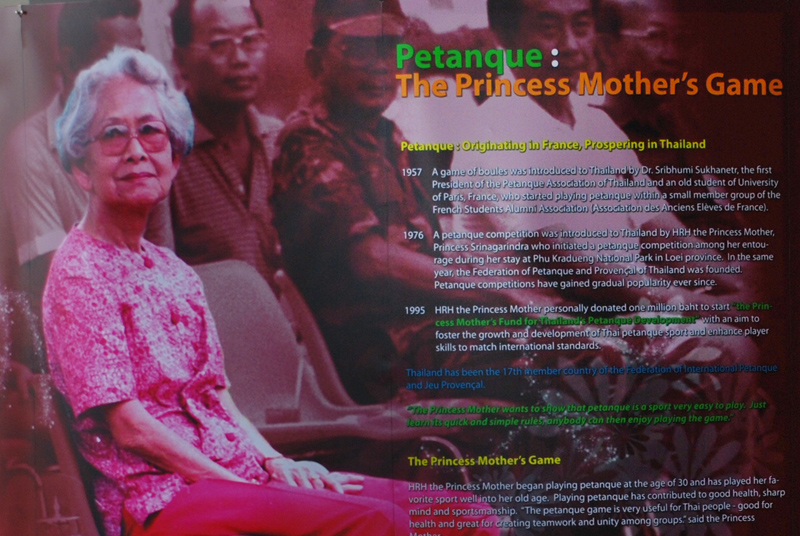 Thailand’s Princess Srinagarindra became a devotee of petanque while living in Switzerland and from the 1970’s on, encouraged the game in schools as well as throughout the police, civil service and military. Thailand now has around 80,000 competitive players and is one of the game’s world powers. 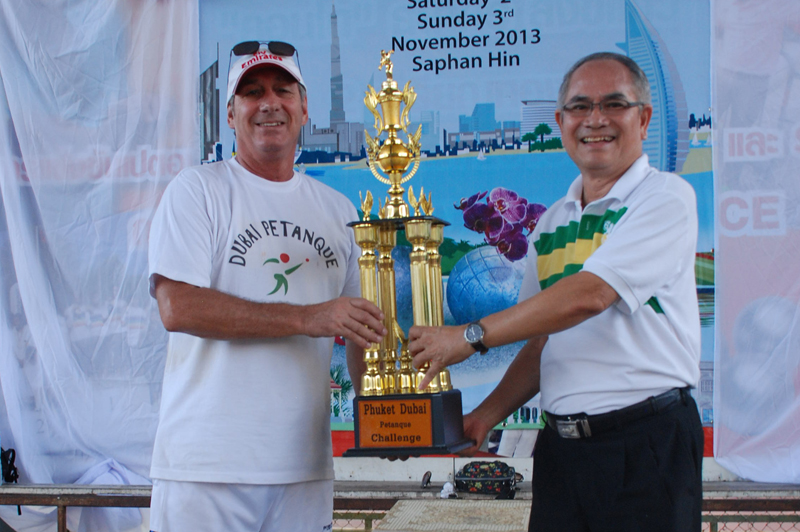 “For the first time, Dubai Petanque has gone out of Dubai [flying the city’s] colours. [Our destination was] Thailand, one of the most prominent [petanque] countries in the world,” Dubai captain Marc Molatte said. “Of course, the level of Dubai cannot be compared to the level of Phuket – Dubai is just a friendly group of people playing petanque and not even an official club. We have no federation.” 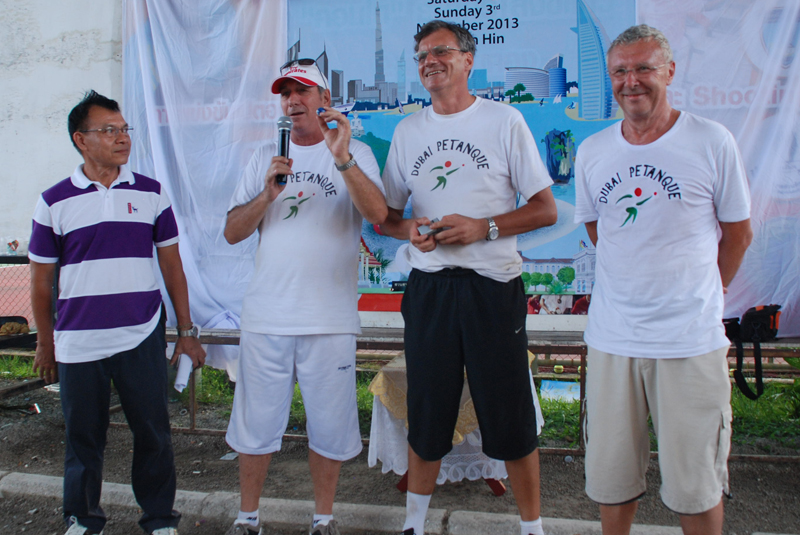 Still, along with his Dubai teammates, Molatte is looking to the future and hoping that the fixture can become annual outing, cementing the Dubai club’s status at home. “The important thing is that we have created an event,” he said.
Text: Peter Shaw-Smith